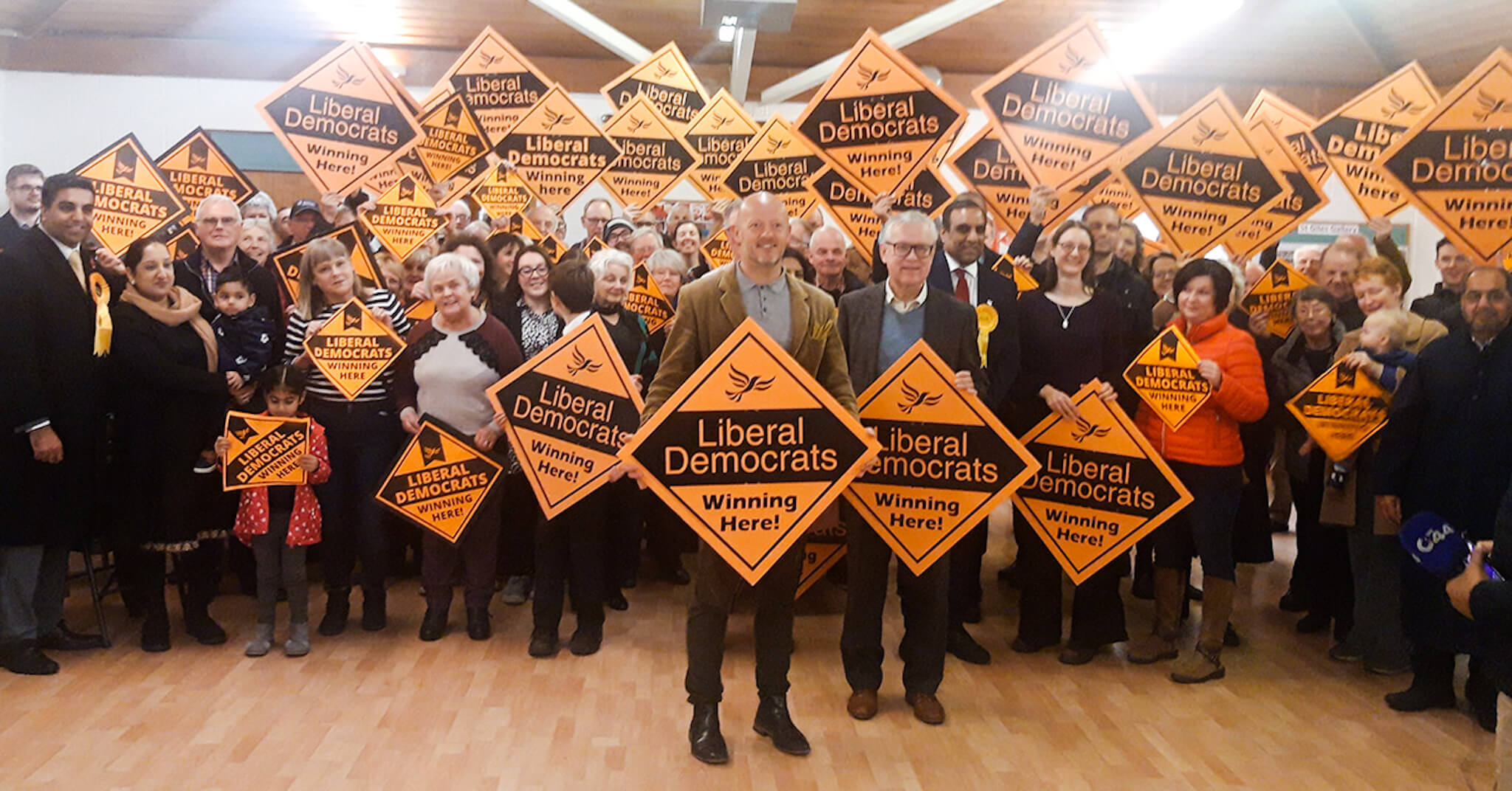 An elected councillor for 20 years, Stewart is the Leader of the Liberal Democrat Group on Leeds City Council. He is the party’s sole representative on the West Yorkshire Combined Authority where he has been critical of the record of the Labour-dominated body.

“It’s a shame that the Conservative Government and the Labour leaders of West Yorkshire have failed to deliver true devolution for Yorkshire. Local people are understandably worried that the new Mayor could become a costly, bureaucratic nightmare that charges local people higher taxes and fails to deliver the change we all want. I’m determined to stop that. At the moment all five West Yorkshire Councils are run by Labour. We’re asking people to support us, so the mayoralty doesn’t become a Labour stich-up.”

“We need to get West Yorkshire moving again! The new mayor will have a £317 million budget from the Transforming Cities Fund to improve transport infrastructure and new powers on bus franchising. Unfortunately, the devolution agreement mentions virtually nothing on cycling and walking investment, but I would make this a priority using the funds at my disposal.

“Franchising powers also mean that bus routing, pricing and frequency can finally focus on the needs of the passenger as much as the bus operator. Investment in our local rail services cannot wait for HS2 and I will work to get more carriages and greater frequency on our routes.”

Stewart is also campaigning for a fair deal for local communities. He has committed that he will invest in rural digitalisation and pressure the Government to provide greater investment to the communities that missed out on the Government’s Town Fund scheme.

“The Great Recession we are expecting as a consequence of Covid and Brexit pressures will put huge strains on our local businesses. We need to be nimble in our response to help keep firms operating, and to help those who lose their jobs from businesses that fail. Retraining and investing in creating the new jobs of tomorrow, supporting the green and care economies, and re-localising our economic growth strategy will be key to my plans as Mayor.”

Find out more about our work - sign up for emails today:

Join the Liberal Democrats today from as little as £1 a month and help us demand better for our future.